Electric cars – are you ready to invest?

It is a hot button topic of our age; how to reduce pollution (particularly greenhouse gasses) and wean ourselves off fossil fuels by moving over to electric cars. The promotion of alternative sustainable energy is seen as a solution to reduce our dependency on fossil fuels which are finite and allegedly contributing to global warming, according to United Nations-led Intergovernmental Panel on Climate Change. 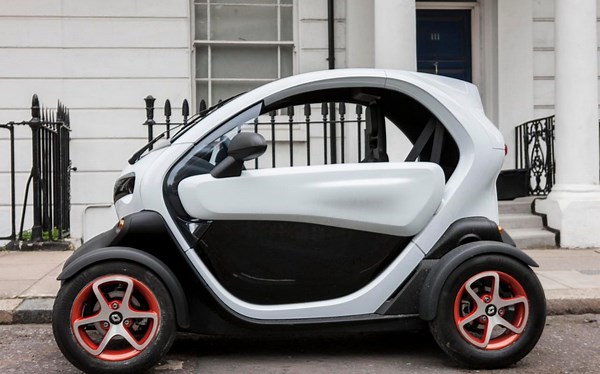 So governments are promoting electric cars. Indeed, France’s Emmanuel Macron’s government announced that the government will outlaw the sale of all petrol and diesel vehicles by 2040 and ban any “new project to use petrol, gas or coal”, as well as shale oil, by that date.
Macron’s announcement came one day after the Swedish car giant Volvo announced plans to build only electric cars and hybrid vehicles starting in 2019, making it the first major auto maker to abandon cars and SUVs powered solely by the internal combustion engine.

There was even chatter that US President Trump would announce a climate change policy U-turn and endorse the climate Paris deal following a bilateral meeting with his French counterpart in Paris last week. But that didn’t materialize. Instead what was widely reported was Trump’s comments to Macron’s wife, “You’re in good shape.”

But let’s assume that the Trump Presidency turns out to be not much more than a “bigly” pedo in the wind until someone more suitable takes the role. Perhaps that is not unrealistic, bearing in mind that Trump has the lowest approval rating in history after 100 days in office.

So the trend may indeed be towards electric cars. If so, we could be on the cusp of the greatest revolution in transportation since the combustion engine. Furthermore, investing early in the age of electric cars could reap huge rewards.

However, the road ahead towards electrification will not be without challenges and the combustion engine is unlikely to disappear soon.
The battery is still a weak contender against diesel and gasoline.
From the chart https://batteryuniversity.com/_img/content/ev_2.jpg

with the heading Net calorific values of fuels with conversion efficiencies

Notice how all other energy alternatives are currently being dwarfed by diesel and gasoline.
Put another way, liquid fossil fuels (if we eliminate from the equation environmental cost) still remains the most cost effective reliable form of energy available today.
Moreover, phasing out liquid fuels and moving to alternative energies (with today’s known technologies) would increase the cost of moving goods and people around.
That would act as a drag on the economy at a time when many of the advanced economies are struggling to get out of an economic quagmire.

On the other hand, fossil fuel supplies are finite and the environmental impact of burning fossil fuels can not be discounted indefinitely from the total “social cost”. 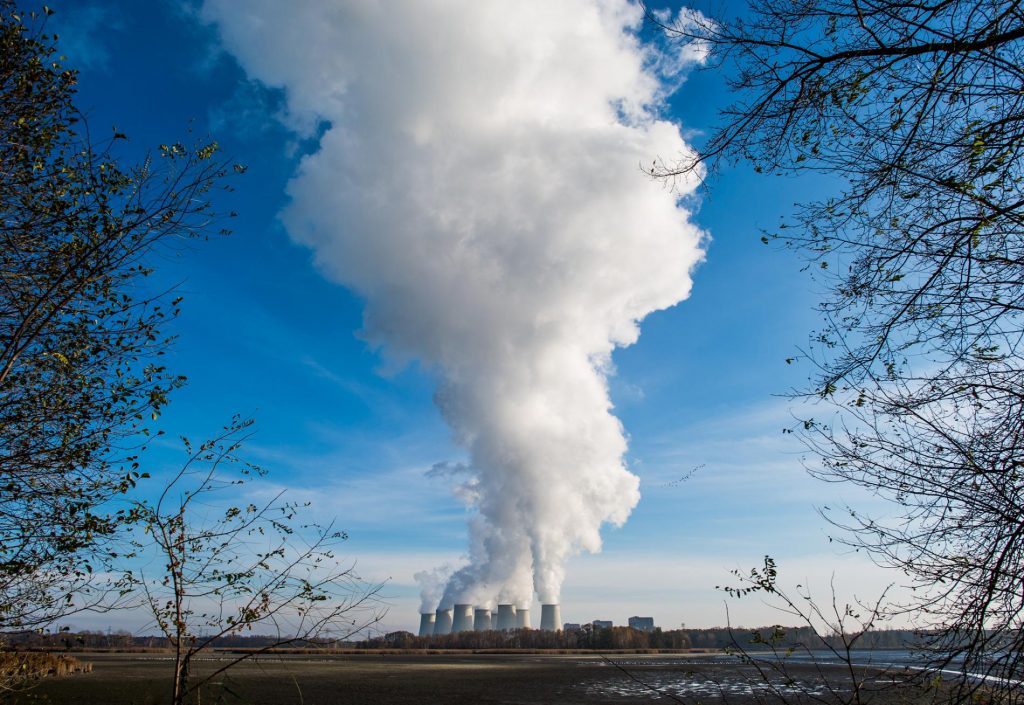 So the challenge to find the alternative sustainable energy that will power the drive-chain into the next century is now in play.
Battery manufacturers are rising to the challenge and tooling up for the electric vehicle. Established players are also jostling themselves to become big players in tomorrows electric vehicles.
Yet there is no guarantee that they will all succeed.
The fuel cell in the 1990s and the bio fuels of the last decade left investors with a bitter taste in their mouth. Could the electric vehicle go the same way?

Currently, the electrically powered vehicle with current battery technology can’t compete with fossil fuel combustion engine. The storage capacity of a battery is dismal compared to fossil fuels.
For example, the driving range a battery generates only one percent the energy of fossil fuel. In other words, one liter of gasoline (1kg) produces approximately 12kW of energy, whereas a 1kg battery delivers about 120 watts.
The energy storage capability of a battery will need to double and quadruple before it can compete head-to-head with the internal combustion engine.

Battery powered vehicles will need to prove that they can operate over a wide temperature range without jeopardizing the safety of the user and the vehicle’s performance.
Moreover, the life span of the battery would need to be about 8-10 years or 160,000 km (100,000 miles).
Fossil fueled vehicles are able to operate in blistering summer heat and ice cold winters and the internal combustion engine is relatively durable.

The cost of designing a lightweight battery with safety features currently represents a major drawback. There is no guarantee that battery manufacturers can build a battery with a target price of $250–400 per kWh. What’s more the mandatory protection circuits for safety, climate control sensors and the battery management’s computer would all add to costs, thereby making the challenge even more difficult.
Currently, just the price of the battery of an electric vehicle amounts to the price of a current family petrol/diesel vehicle.

The image below with the heading, “Batteries for Electric Cars. Challenges, opportunities, and outlook for 2020.” illustrates the challenges.
https://batteryuniversity.com/_img/content/ev1.jpg
With special permission from the Boston Consulting Group (BCG), ©2010

Out of the five candidates illustrated in Figure 1, Li-nickel-manganese-cobalt (NMC), Li-phosphate and Li-manganese stand out as being superior. The popular Li-cobalt (not listed) used in consumer products was believed to be not robust enough; nevertheless, this high energy dense “computer battery” powers the Tesla Roadster and Smart Fortwo ED.

The above table compares batteries in terms of safety; specific energy, also known as energy density or capacity; specific power, or the ability to deliver high current on demand; performance, the ability to function at hot and cold temperatures; life span, which includes the number of cycles delivered as well as calendar life; and finally cost. Li-phosphate exhibits a higher self-discharge than the other systems.

Lithium is in a long term secular bull market which is the almost inverse of crude oil, a secular bear market