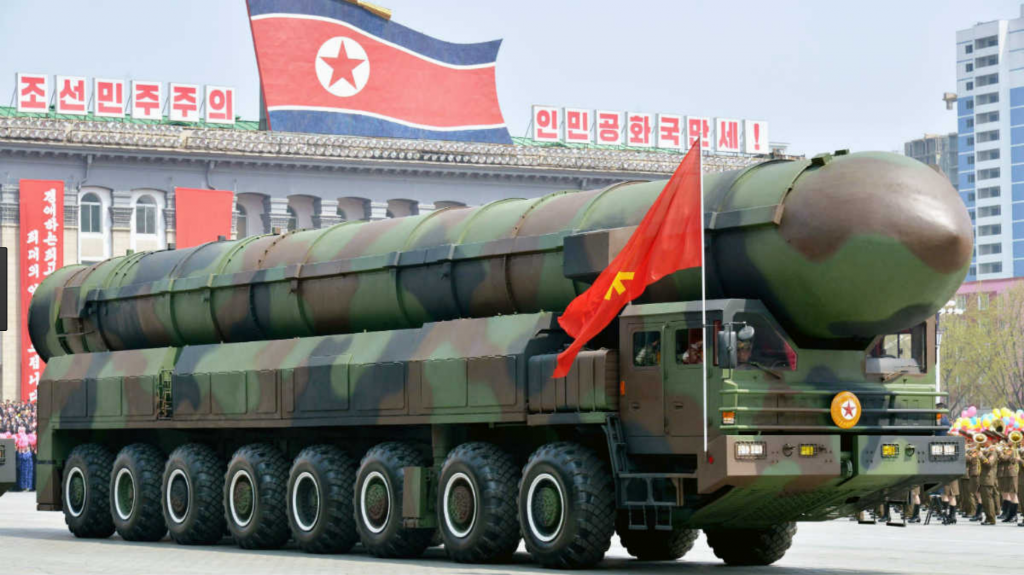 Moreover, four of the six nuclear tests have been on his watch. The latest one, which follows Trump’s tough stance on North Korea was the biggest, by far. The blast was detected September 3 registering 6.3 magnitude, according to the US Geological Survey.

South Korean Defence Ministry’s was much lower, at 5.7, but even that would mean a blast “five to six times” as powerful as the North’s last nuclear test, a year ago, said Lee Mi-sun, a senior analyst at the South Korean Meteorological Administration.

The international community is united in its condemnation of North Korea’s latest missile test but is divided as to what it should do next.

That is in line with China’s stance too. “The Chinese government resolutely opposes and strongly condemns this,” said the Chinese foreign ministry

Meanwhile, Japan is requesting an emergency meeting of the United Nations Security Council.
Even the International Atomic Energy Agency said the test amounted to a “complete disregard of the repeated demands of the international community.”

So the global community is unanimously against North Korea’s missile testing in the Pacific.

But the US believes that diplomacy is not working with North Korea and is frustrated with its allies in the region, particularly South Korea which would understandably prefer a diplomatic solution to the crisis.

Nevertheless, Trump continues to hint about a military solution.
“South Korea is finding, as I have told them, that their talk of appeasement with North Korea will not work, they only understand one thing!” tweeted Trump 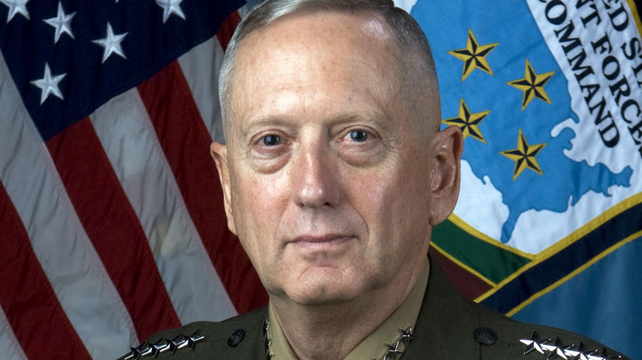 So are there no more options left to deal with Kim Jong-un and the North Korean Missile Crisis? A military solution could risk a nuclear war with all the apocalyptic consequences but equally, diplomacy has not yielded any progress.

But perhaps there is an alternative to the military option. US Treasury thinks so.
“There’s a lot we can do to cut them off economically, much more than we’ve done,” Mr. Mnuchin said about the North Korean Missile Crisis, speaking on “Fox News Sunday.”

Going for the financial jugular could be one way. In other words, seizure warrants against Banks who have processed transactions on behalf of entities tied to North Korea since 2009 have already amounted to $700 million of “prohibited” transactions.

Severing the financial artery would economically paralyze North Korea. Without a functioning bank account, it would make it virtually impossible for North Korea to pay for vital goods and earn income from their exports.

So China could provide North Korea with an alternative financial race track. But that would rattle the US. Moreover, it would jeopodize trade with their largest trading partner. The US imports totaled $462.8 billion from China in 2016, North Korea’s imports dwarfs that at just under $3 billion. Put simply, the US has the economic muscle (leverage) to implement sanctions that would bankrupt North Korea and topple Kim Jong regime, hopefully easing the North Korean Missile Crisis. The military option and the death and destruction that it would cause can be avoided.

But what if the war hawks are in control and conflict between the US and North Korea — either nuclear or conventional actual occurs?
There would be a catastrophic loss of human life and a lot of human suffering. The economic impact would be secondary, nevertheless, Capital Economics has assessed the potential economic impact that a conflict could have on the world’s economic prosperity.

Economics note that countries involved in major conflicts since World War II have seen significant drops in economic output.
“The experience of past military conflicts shows how big an impact wars can have on the economy. The war in Syria has led to a 60% fall in the country’s GDP,” or gross domestic product, the two wrote.

“The most devastating military conflict since World War Two, however, has been the Korean War (1950-53), which led to 1.2m South Korean deaths, and saw the value of its GDP fall by over 80%.”

So any conflict would cause major economic problems both in Korea and more widely.

Global supply chains could be severely affected and US debt levels could spike as a result of any conflict.

To learn how to trade the markets using both fundamental and technical analysis join me on forex and stock market training courses.